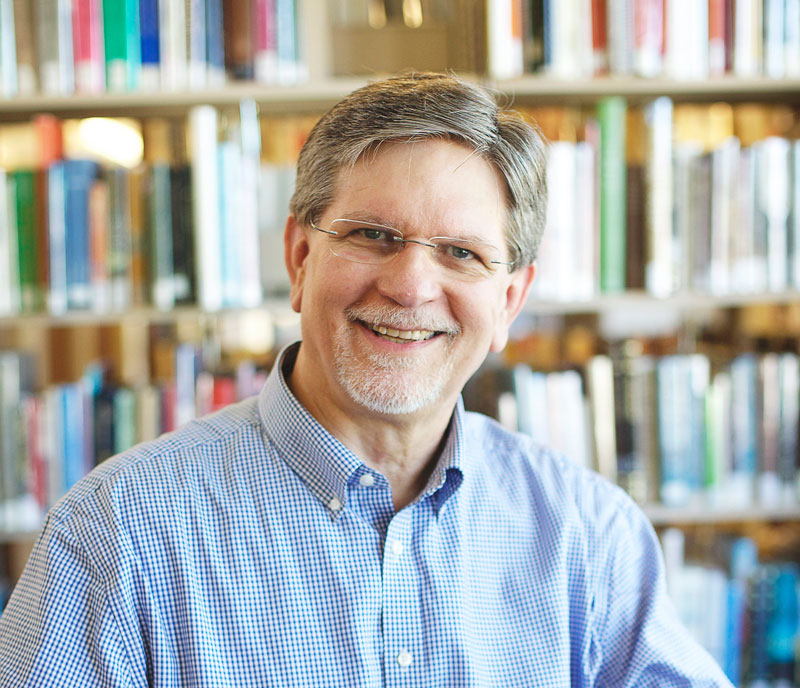 My high school guidance counselor could hardly wait to tell me I was the first in Colorado with a perfect score in SAT’s composition section. First-rate papers consistently turned good grades into excellent ones through college, so it was really no surprise when I found I needed those writing skills as an adult.

Dissatisfied with the narrative content of cantatas and musicals being written for church choirs at the time, I chose the music for our Christmas concert and wrote the transitions myself. People’s enthusiastic response affirmed my abilities and from then on, if I couldn’t find what we needed in publishers’ catalogs, I compiled the music and wrote the transitions or drama so our special events were truly meaningful.

My appreciation for Garrison Keillor’s “Prairie Home Companion” grew to become admiration, then emulation. My dozen or so Thanksgiving Eve services entitled “the Back Porch Society” lend credence to the adage “imitation is the sincerest form of flattery”.

A colleague and I co-wrote and produced “A Light Still Shines” , a 90-minute drama with supporting music for the church and Christian school we served in the Chicago suburbs. My work there also included monthly newsletters to volunteers and letters to parents of the school’s music students.

In 1993 and 1994 I freelanced, writing for Green Bay area businesses. During that time Creator magazine featured my article describing how I taught elementary students to memorize musicals quickly and accurately, and Moody Graduate School published several articles in its publications to graduate students.

Looking back, my two favorite courses of study centered on writing: Write With Confidence, a graduate level course taught by Jerry Jenkins, and Screen Writing for the Evangelical Church, an independent study at Carroll College (now University) with professor Gary Stevens.

In my years with a churches in Wisconsin, Arizona, Illinois and Nebraska I’ve written and edited scores of items for in-house publications, annual reports and worship services. One church’s 25th anniversary celebration was crafted around a Readers Theater-style message I wrote for the pastoral team utilizing the dynamics of each one’s personal ministry style. Seasonal productions are great opportunities for effective writing and I’ve written or co-written many and then produced and directed, co-directed, or narrated them.

The highlight of all thus far was Never Forget, a community-wide commemorative event on the tenth anniversary of 9-11-01, with the Gering City Band, a community choir assembled for the event, dignitaries, Nebraska’s 2011 Oral Interpretation of Drama State Champions, and an area-wide cadre of emergency, military and veteran representatives. With over 2800 in attendance, it was the second-largest crowd to gather in the city’s amphitheater to date!

The pen IS mightier than the sword, and there’s no better place to utilize that truth than in good causes.

What’s your cause? Perhaps I can help.